Our aim is for our clients to reach their goals and enjoy a wonderful life. Through our coaching and training, our Life Members have done just that. They’ve shared their inspiring stories to show you what is possible.

“I’m here because of the support he gives, it’s not just coaching, it goes beyond that.”

“I was stuck, I couldn’t see how to go further without completely exhausting myself.”

“What do I do here? What’s the best way to manage my business?”

“I knew about 85 per cent of people in real estate fail in their first year and I wasn’t going to be one of those.”

There is no bigger compliment than being recognised by your peers and honoured as a leader in your industry. This confirms our aim to help agents reach their full potential is working.

Ryan was awarded the REB Mentor of the Year in 2020. This coveted national award is voted on by people in the industry and is in recognition of the difference Ryan has made impacting other people’s lives and businesses.

Ryan has won many awards as an agent, auctioneer, principal, and is now recognised by Elite Magazine as one of the top 50 industry influencers. This prestigious accolade is also voted by people in the industry who have felt that Ryan has influenced them and their businesses in a positive way.

We can tell you we are amazing, but don't just take our word for it, here's what our clients say. 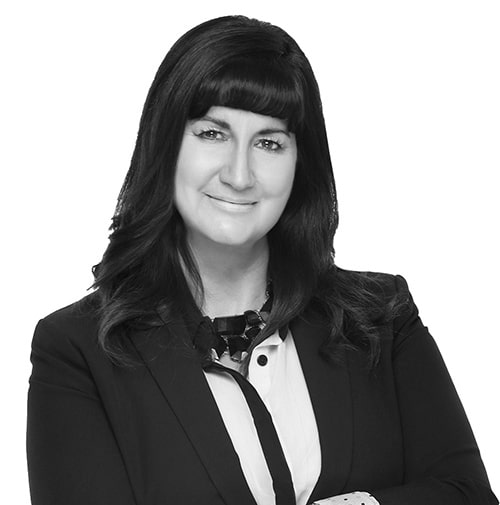 With the strategies and structure Ryan gave me, I gained the confidence to sell and went from $0 to the $7M club in my first year. 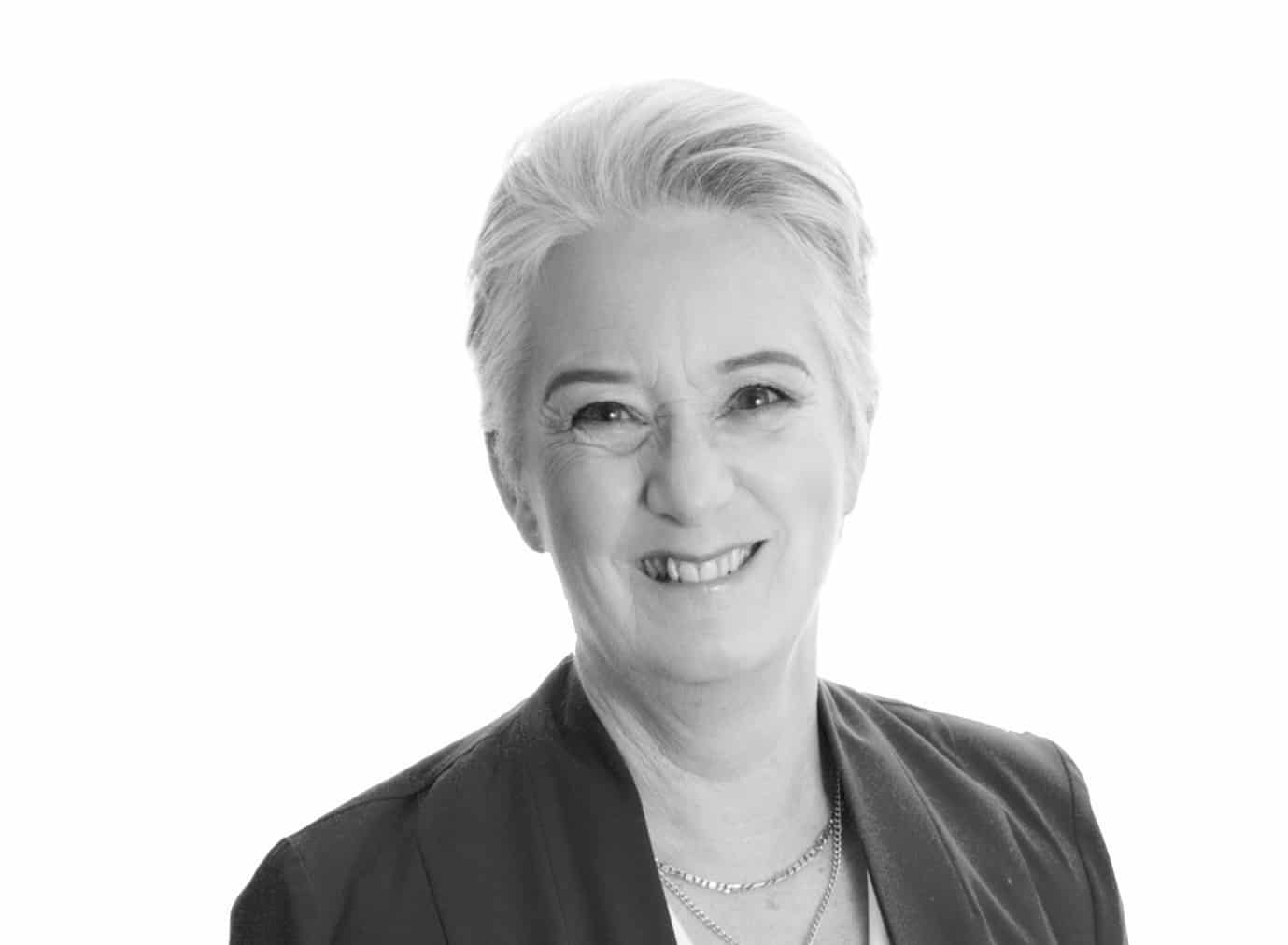 I joined Real Estate Brilliance because I liked the structure, the process, the systematisation, and best of all I liked the scripts and dialogue. 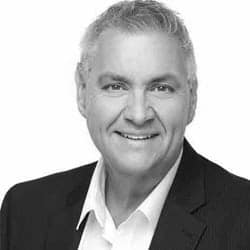 I have been in the property industry for over 30 years, run sales teams and trained salespeople. This is the most valuable webinar I have attended. 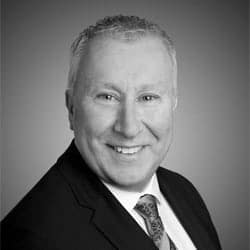 After 20 years in the industry, this webinar was one of the best and certainly had the content I was looking for. 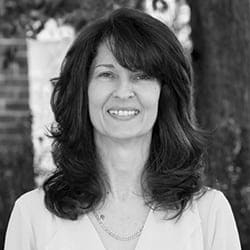 Ryan gave me the knowledge and confidence in overcoming objections along with a vast array of skills and knowledge I never knew existed.

Nothing would please us more than to know how we have helped you achieve and live a better life. And maybe someone else will read it and it may inspire them to do the same.

If you are looking for peace of mind before working with us. Feel free to reach out to some of our current clients. 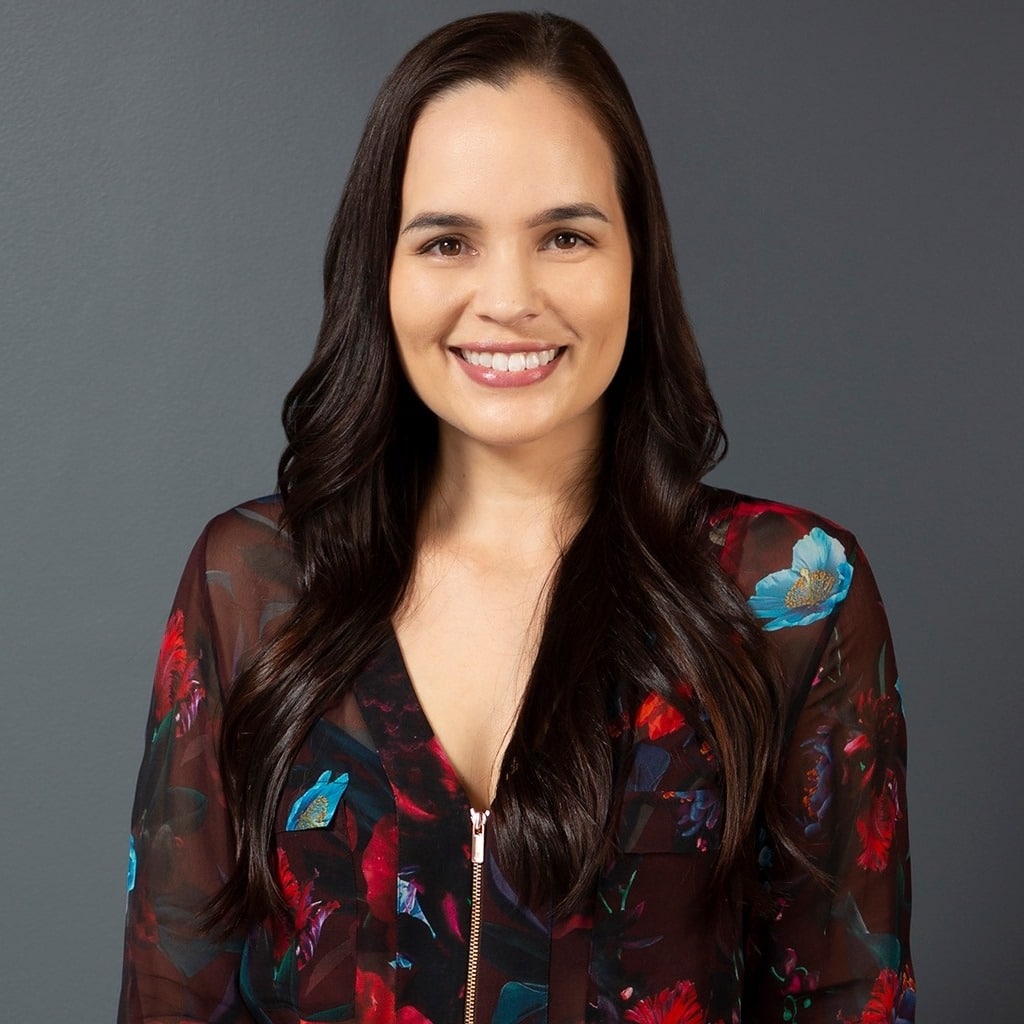 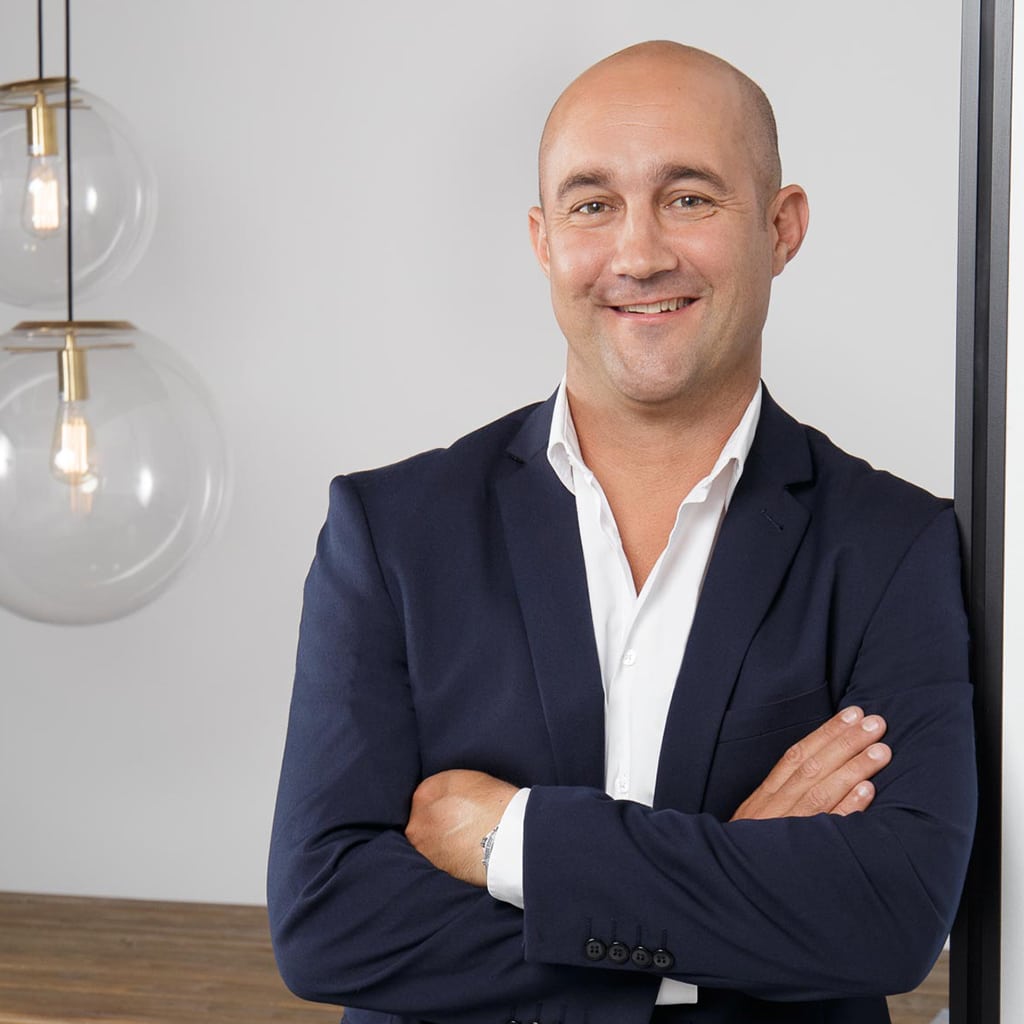 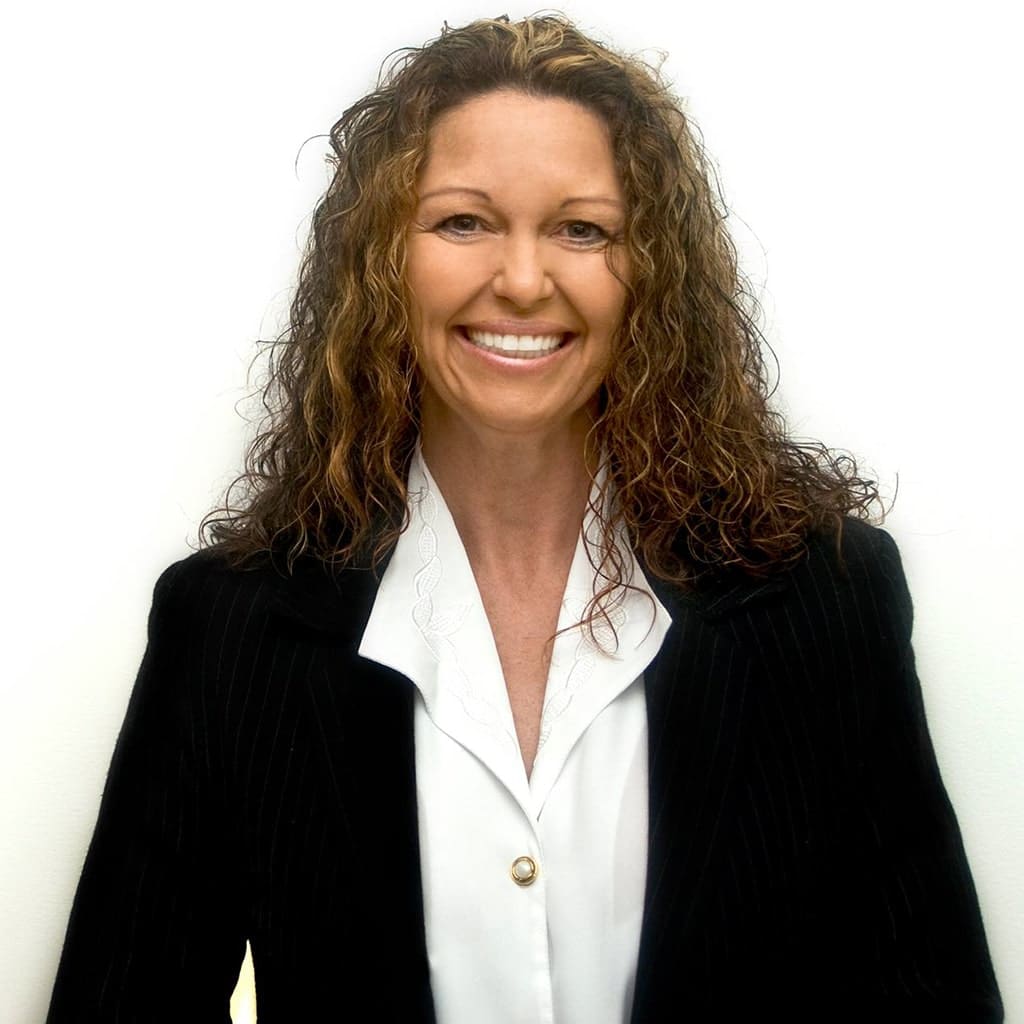 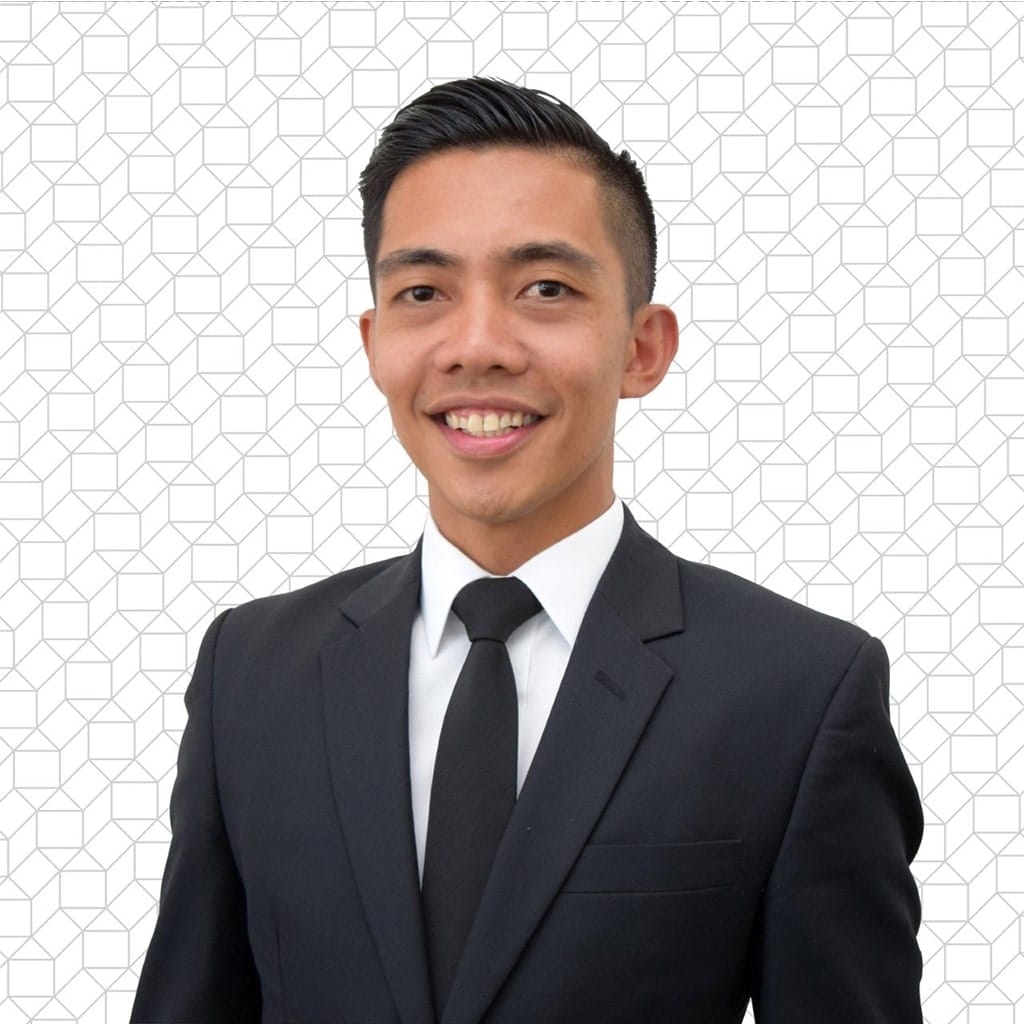 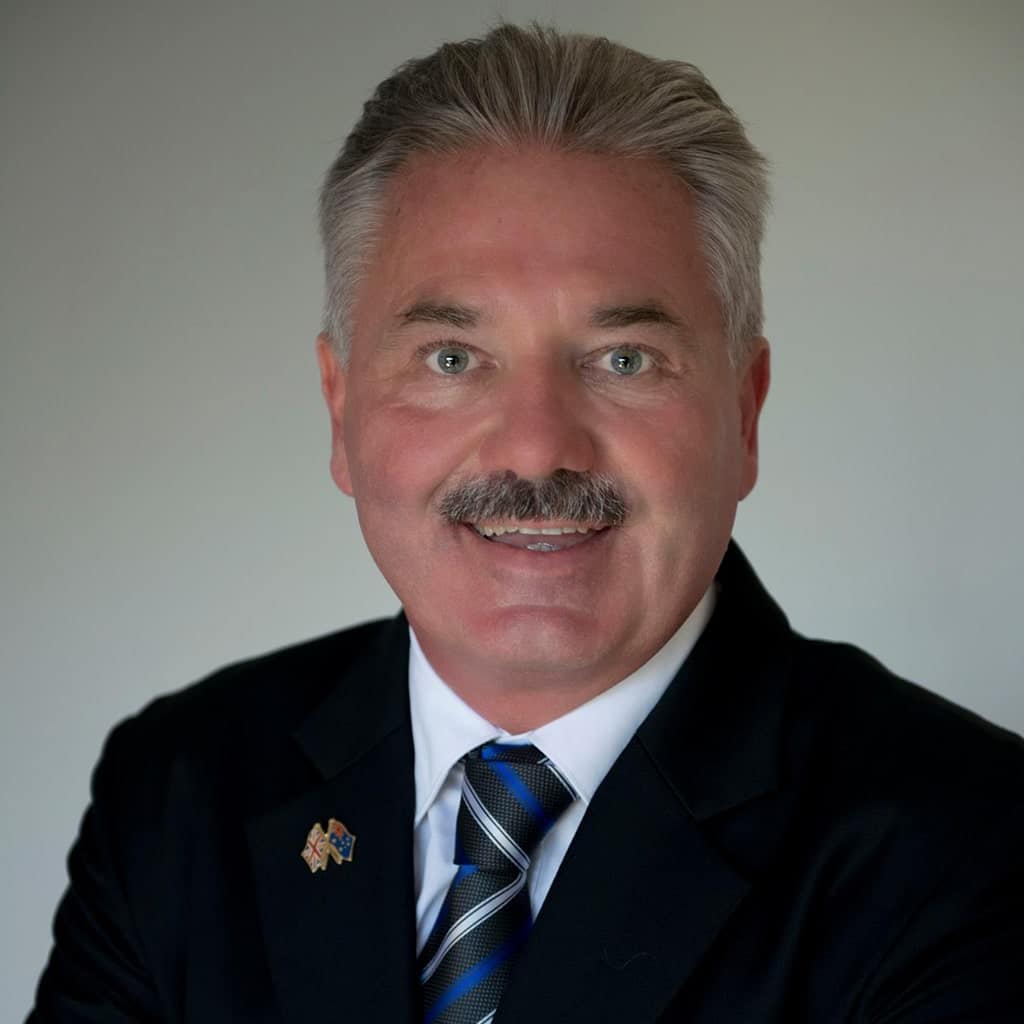 Getting started is easy

Most clients want to try before they buy. At this FREE 2-hour webinar, we put our money where our mouth is and let you judge whether we’re a company that can work for you

For the agents who are serious about their success and are ready to take the necessary steps, can skip the queue and book a call with us.

For those who are ready to take their business to the next level and want to be considered immediately for membership, simply complete the application form and we will get in touch with you as soon as possible.