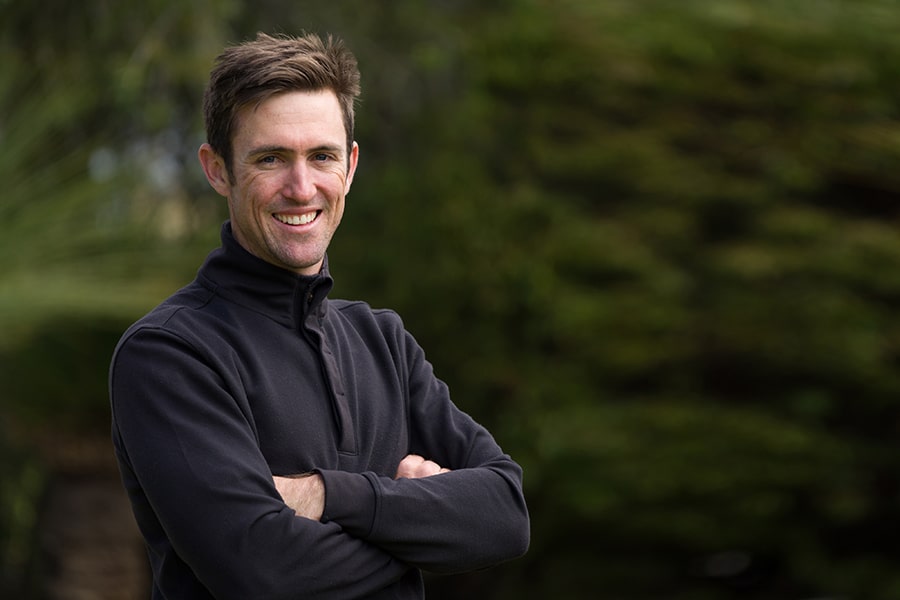 “I knew about 85% of people in real estate fail in their first year and I wasn’t going to be one of those.”  With the help of a mentor, Chris Wilkinson went from $0 to $400,000 gross commission in just over three years and became the number one agent in The Vines.

After years driving dive boats and tugs in the oil and gas industry, Chris was looking for a lifestyle change and a new career but found it difficult to get another job.  “I found I was pretty unskilled in the real world. I could take tugs all around the world, but couldn’t get a job at Woollies,” he said.  As it does for many people, real estate, with its low barrier to entry, provided an opportunity.  “My step-mum was managing an agency in The Vines and she gave me a start, although I would have to pay my own way and learn my own stuff,” Chris said.  “She actually tried to talk me out of it, saying it will take four to five years to get established and even then, you’re working seven days a week.”  Determined to succeed, but with no sales experience, no knowledge of real estate, and no industry network, Chris decided he needed to get a mentor.

“It’s the same with anything else, like learning to surf or drive boats – you can plug away at things and eventually get there, but if you go get training, it’s a shortcut, it keeps you going forward and stops you from going sideways,” he said.  He found himself at one of Ryan Thompson’s events and signed up for the Real Estate Brilliance program and mentoring that day.

“The program was pretty straightforward, it’s just a matter of implementing it and I didn’t know anything different, so I thought ‘this is what he’s saying to do, I’ll do it’,” said Chris.  “I didn’t expect to be an overnight success, I knew there had to be some sort of compound effect.  “I think in that first year I made about $18,000 gross commission, and then the next year was a little bit better, close to $100,000 and this financial year I’m set to write around $400,000.”

While the program was a useful guide to building a successful career in real estate, Chris said for him the biggest benefit of joining Real Estate Brilliance was finding a network.  “The association with people that have actually walked the walk was hugely beneficial,” he said.  “You get to learn from them as well.”  Having achieved number one status in his local area and well on the way to earning a very decent living, Chris has clear-cut goals for the future.

“I want to be done by 40, I’m not looking to buy an agency or get a rent roll, but I might put on a PA to help me get there quicker and achieve a bit more,” he said.  My advice to others looking to join the industry – get yourself a coach from the beginning.  “A mentor can help you iron out the kinks and steer around all the potholes, or when you hit the potholes, they can say ‘this is what you do’, you don’t have to work it out yourself,” Chris said.

“It saves you time, money, and it brings everything together that much quicker.”