It is the start of a new year, and as with most new beginnings we all come into the New Year invigorated and excited about the possibilities which the year ahead has in hand for us. Yes I know the cynics among us will say it is just another day, and fair enough, we will all wake up on the 1 January and other than a possible hangover there will be nothing different about this day when compared to the previous day. However for some reason we would have all spend the last few days of the previous year dreaming about the possibilities of the New Year, in fact some of us would have even raised our glass of champagne and toasted to a more successful new year. We would have all had a picture in our mind as to what is more successful to each of us.

It is said that an idea is just a dream until you write it down then it’s a goal!

You may or may not have heard of the ‘Harvard Written Goal Study’. The study looked at the Harvard MBA program, an extremely competitive program that is said to only admit approximately 15% of applicants.  In the 60’s the acceptance rate was about 30%, down to 25% in the 70s, and has fluctuated between 10-15%  ever since.  Students who make it past the application process are typically standouts, and already fairly successful by most traditional definitions.

In 1979, interviewers asked new graduates from the Harvard’s MBA Program what their plans were after graduation and found that:

In 1989, the interviewers again interviewed the graduates of the 1979 class and these were their findings:

So, how did the 3% of that class of 1979 end up making ten times as much as the other 97% Combined? The answer is a simple; they had set clear, written goals for their future and made plans to accomplish them?

Now, I realize there have been question marks raised over the validity of the Harvard Written Goal Study. Should this be true, it is not the only study done on the value of written goals. According to a study done by Gail Matthews at Dominican University, those who write down their goals accomplished significantly more than those who did not write down their goals. Gail Matthew’s study may not have come out with the results showing an average increased earnings of ten times, but who doesn’t want to accomplish significantly more? If I could guarantee you significantly more success than you have today, I am pretty sure you would be interested.

The secret to accomplishing your dreams is committing it to writing, thus allowing it to become a goal. This is so powerful for at a number of reasons.

Don’t suppress your dreams that excited you as you entered 2016, put aside 5 minutes at the start of each day and write your dreams down, turn them into goals! I know many of you will be sitting there saying ‘I can’t write down my goals, I don’t have enough time for this trivial activity, I know what they are; I don’t need to write them down.’

It is simple, if you don’t have time to write down your goals, where are you going to find the time to accomplish them? 5 minutes a day will help you accomplished significantly more than you ever dreamt possible!

Previous Post
Issue 1 Volume 1: Taking Charge of your life; No more excuses! No more blame!
Next Post
Issue 2 Vol 2: The Power of Concentration! 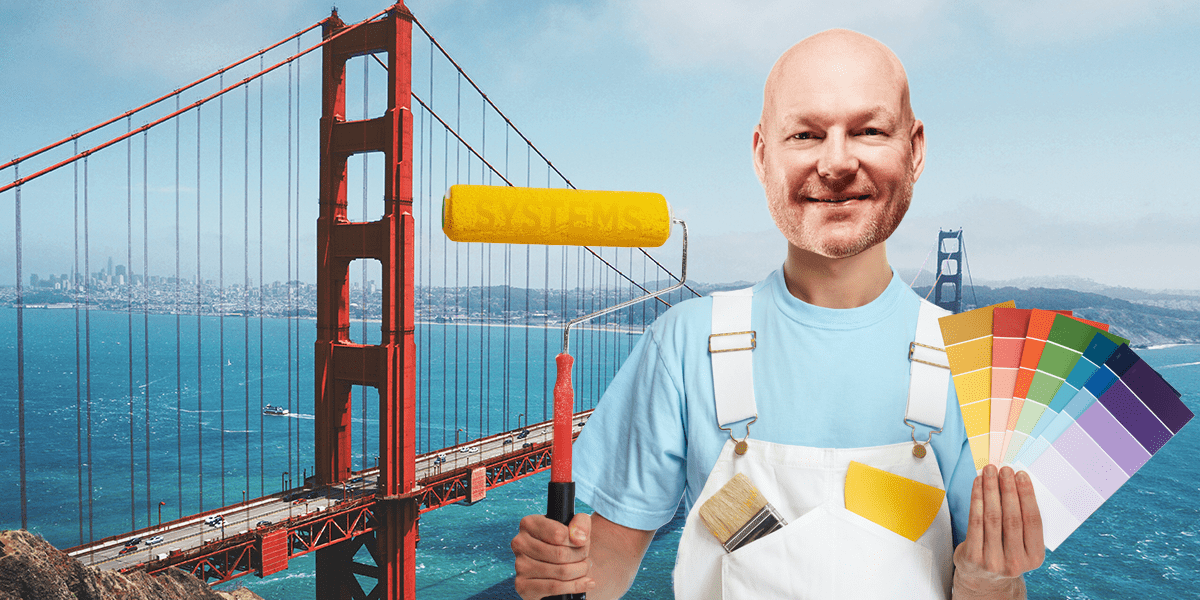 How often do they paint The Golden Gate Bridge?

Systems
I heard a great analogy the other day that really resonated with me and reminded me of why we have systems in our business. It was about the Golden Gate…
Learn More 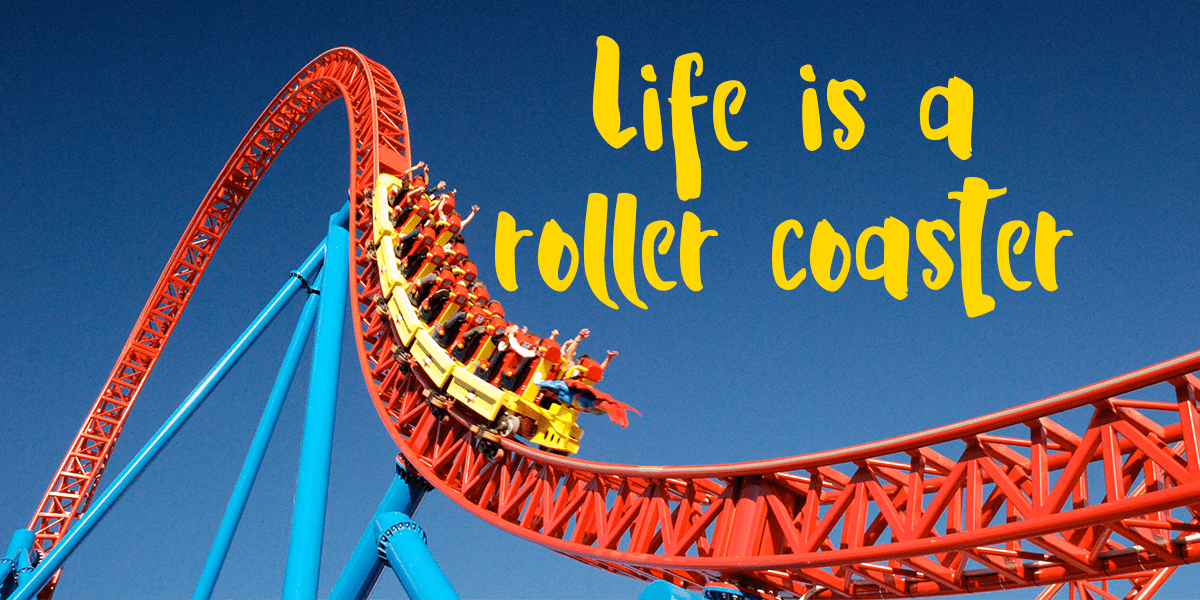 Systems
Being based here in Perth I often get frustrated when I hear media reports talking about how the market is booming. They’re usually based on what is happening in Sydney…
Learn More