Why you do what you do

My daughter just came home from Sydney where she is studying and following her dream as an actress. Acting is something she is truly passionate about and she knows that when she is doing anything related to acting or drama, she is doing what she loves to do. However, of late she has fallen into a hole. She started feeling anxious at the thought of finding gigs and became very frustrated at the thought of anything related to acting. This has caused her to become worried and fearful and has even demotivated her regarding what she loves to do.

The other night, we sat down and broke the whole thing down. We discussed her why and the expectations that she believed we had of her, and more importantly, the expectations she had for herself. It became very clear that her WHY is that she loves acting but that her recent slump was due to her perceived expectations from us that she has to be a Hollywood Star. Although that is every actor’s dream, it would only be a by-product of doing what she loves and pushing herself out of her comfort zone time and time again. In other words, she was getting overwhelmed by the mountain and how the hell she was going to get to the top of that mountain instead of just taking the first step, then the next, then the next.

It was then we discovered that she was doing it for the wrong reason. The wrong WHY. She needed to be acting because acting makes her happy and fulfills her, not because she has to be a Hollywood Star. Once she realized this, she became instantly happy and realized that she had been putting so much pressure on herself to be a movie star that she couldn’t even begin. She is now really excited to get back to Sydney to do what she loves, and that is act and be happy, not act to become a star.

This should be taken as a great lesson for all of us. Are we doing what we do because of the pressures we have been put under by a parent, a sibling, or perhaps ourselves? The solution is to do what you do because you love what you do, and it makes you happy. That in itself is success! If you do not love what you do, find out what you love and do that. Sometimes we love certain aspects of our jobs, such as listing or selling, while we hate other aspects such as admin, or working with buyers. The simplest and easiest way around this is to get someone else to do the things you hate, leaving you to focus only on what you love to do. Trust me when I say this, your life will change, and you will bring more happiness and success into it.

When you attend my upcoming FREE half-day Real Estate Brilliance webinar, the very first thing I discuss is how to set and achieve goals, not only in your professional life but also your personal life. I’ll also be giving out my ‘3 Steps to Effective Goal Setting’ book, detailing the 3 P’s to Goal Setting and containing the 10×10 Goal Setting Challenge. Make sure you don’t miss out, register your spot today! 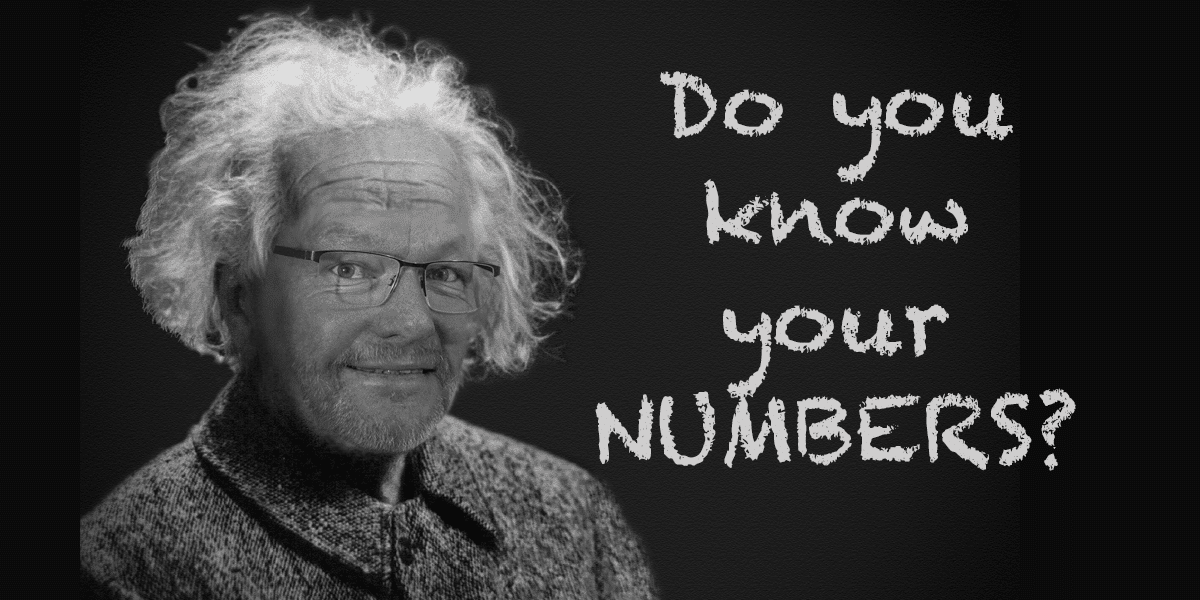 Real Estate
Do you calculate your numbers? Before I get into what this means, I want to tell you that I am not a mathematician. I dropped maths in year 10 as…
Learn More 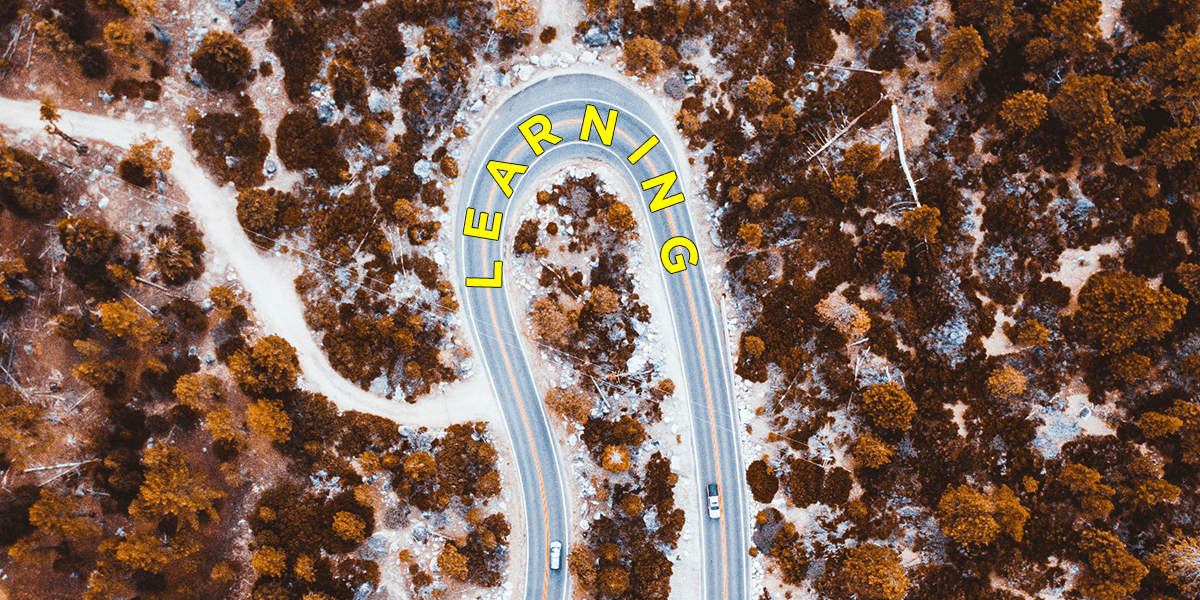 HiringReal Estate
One of the most valuable learning curves I have had was when I hired my first PA. I was running hot, listing and selling, and was fortunate enough to have…
Learn More