Has your office got the X-Factor?

When you mention the X-factor, people automatically think about the TV show that has been broadcast all over the world. Most people have also heard the term used to explain something or someone that has star quality or unbelievable talent.

But very few of us know where it originated.

It came about in the late 1940’s and early 1950’s when management consultants were doing a study comparing the output of automobile manufacturing plants in the United Kingdom and those in West Germany. They found that the West German plants were outperforming the British plants by as much as 4-1.

They thought the difference might be because most British plants were old and the West German ones were new. So the study then compared size and type of car, similar workforce, similar technology and materials, and still the West German plants outperformed the British ones like-for-like at a rate of 4-1. This productivity difference that could not be explained by material or technical factors became known as the X-Factor (now called the psychological factor) and led to a revolution in management for the last 70 years.

The X-Factor showed that how an organisation was run and managed could be the single difference between being, or becoming, a hugely productive and profitable company compared to one that was being run ad hoc.

It applies to real estate agencies too, not just manufacturing.

The way an office is run, and how it is managed, makes all the difference to its success. I have seen pocket little offices with five sales reps and two property managers write millions of dollars in turnover with huge profits. I have also seen offices that have beautiful, large premises, with 20+ staff, go broke because they have no SYSTEMS, STRUCTURE and MANAGEMENT.

Most of the time it doesn’t come down to how good the operators are, it’s how well they manage and create an environment where people want to be and love to work. We call this culture and building culture is the number one requirement for an organisation to have consistency, longevity and loyalty. It also does not matter about your location, technology or even quality of the office and furniture. It simply comes down to how well run the organisation is.

Every organization can have a great CULTURE and MANAGEMENT SYSTEM and have the X-FACTOR. They just have to learn how, implement the training and follow through with consistency and dedication. 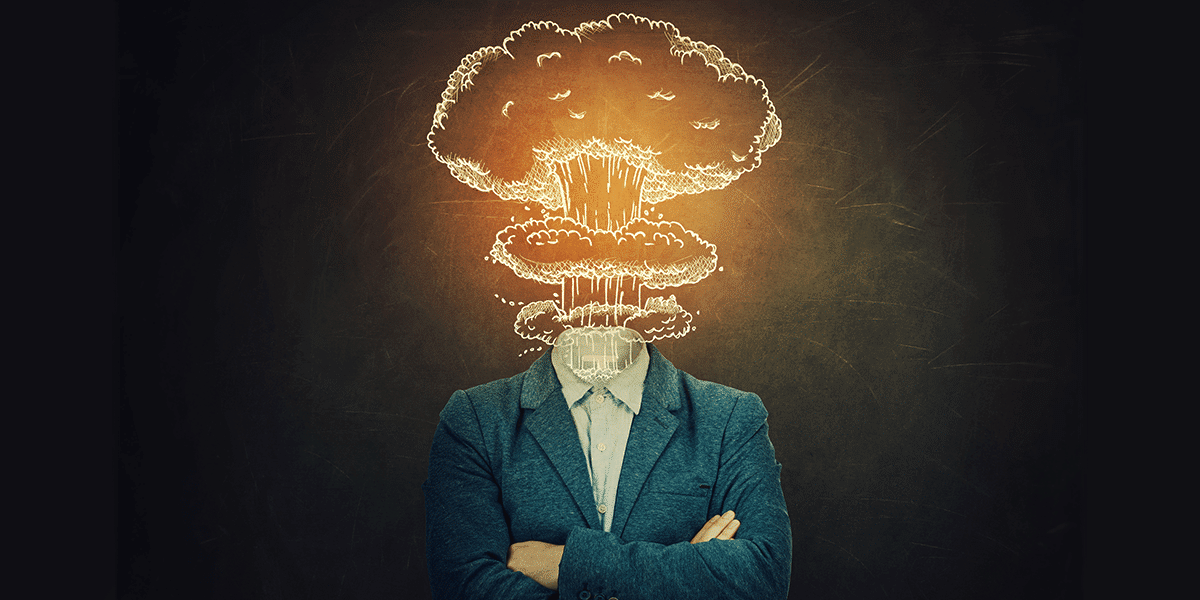 Boom time can be tough

Principals
Boom times can be tough. But with the media full of stories about prices reaching record highs, homes selling sight unseen, queues at home opens, and homes selling in days,…
Learn More 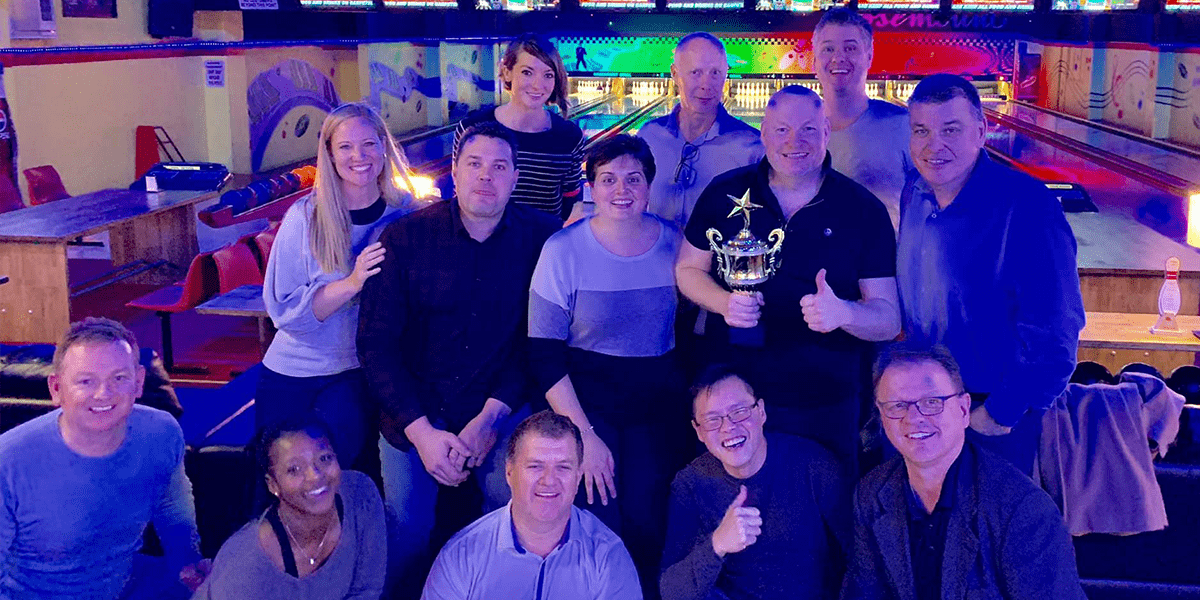 Everyone loves having FUN

Principals
One of the rituals I am most proud that I introduced into my business back when I owned a real estate business, was the quarterly SOCIAL EVENTS. Real estate is hectic…
Learn More